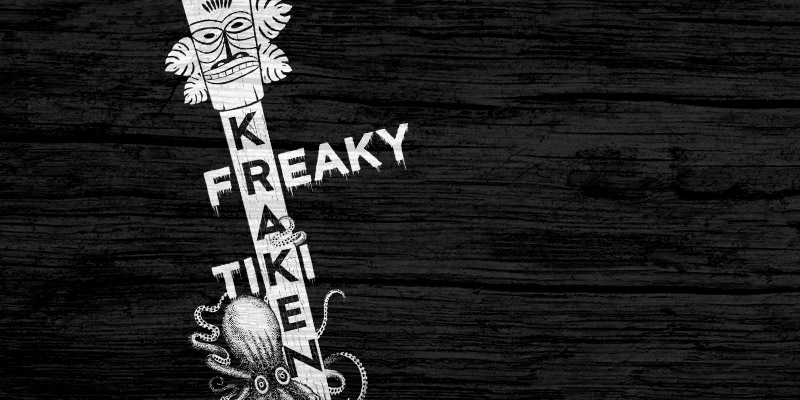 This summer, Kraken Rum wants you to delve into the darker side of tiki at the Kraken Rum Freaky Tiki bar.

The history of tiki, its mythological side, has almost become lost amongst the hula girls, grass skirts, cocktail umbrellas and Hawaiian shirts.

But trust us, there’s something a little freaky going on with tiki.

Kanaloa, the tiki god of evil, death and the underworld, is symbolised by the squid, much like the revered Kraken. There are also cannibals, ghost dogs, wrestling and bone breaking gods. Tiki is shrouded in a multitude of myths and legend.

We will be embracing the esoteric at our cocktail bar. Imagine the giant, mythical Kraken has risen out of the sea to completely engulf a tiki bar with its giant tentacles and dragged it, stools and all, down into the sea.

We want to invite you to step into our sub-sea underworld. Kick back in the Kraken’s lair, sample our signature drinks and darkly twisted versions of classic summer cocktails.

Freaky Tiki is also heading to Kendal Calling from 27th to 30th July, Bloodstock from 10th to 13th August and Lost Village from 24 to 27th August.

Come join us at Freaky Tiki and you’ll soon start to appreciate the darker side of summer. 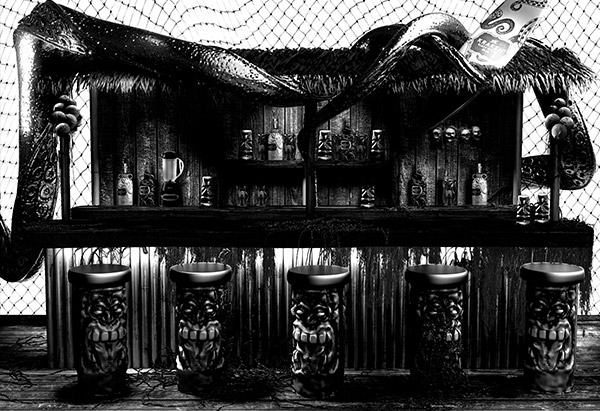 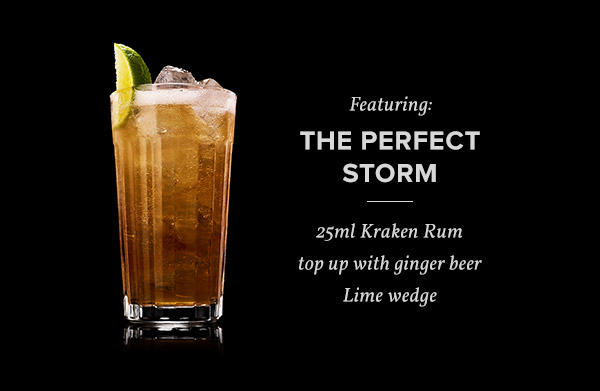